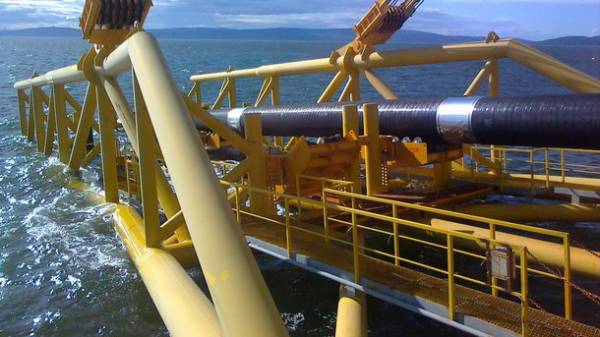 Russian President Vladimir Putin gave the start to a new phase in the project of the gas pipeline “Turkish stream”, the “Vesti.Economy.”

The President of Russia arrived in the region where off the coast of Anapa is a special vessel for laying a pipeline on the seabed. Putin climbed aboard and gave the command to dock at the shallow part of the pipe deep. 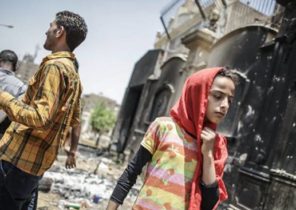