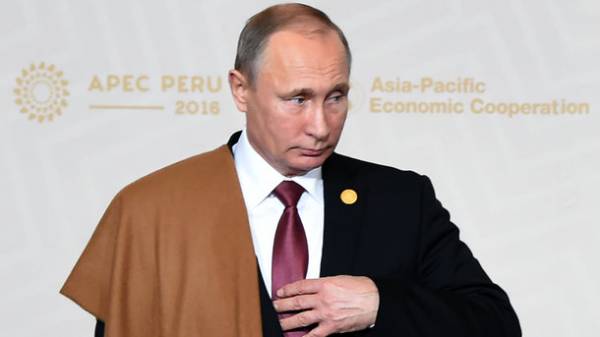 The Ministry of foreign Affairs of Ukraine regard the signing by Russian President Vladimir Putin of the decree about recognition of documents issued in certain districts of Donetsk and Lugansk regions, as Russia’s recognition of illegitimate authorities and call on international partners to increase pressure on Russia to fulfil the Minsk agreements.

“Ukraine strongly condemns and does not recognize adoption by the Kremlin decree on the recognition of the so-called documents issued on the territory of certain districts of Donetsk and Lugansk regions of Ukraine. This, de facto recognition is controlled by Russia in the occupied Ukrainian territory of Donbass as illegitimate authorities”, – reads the statement of the MFA of Ukraine.

The Ministry stressed that the Russian side once again violates the sovereignty and territorial integrity of Ukraine, its international obligations, fundamentally violates the Minsk agreement.

“We call on our international partners to increase pressure on Russia with a view to steady implementation of the Minsk agreements and to return to the Kremlin in the international legal field,” – said in a statement.