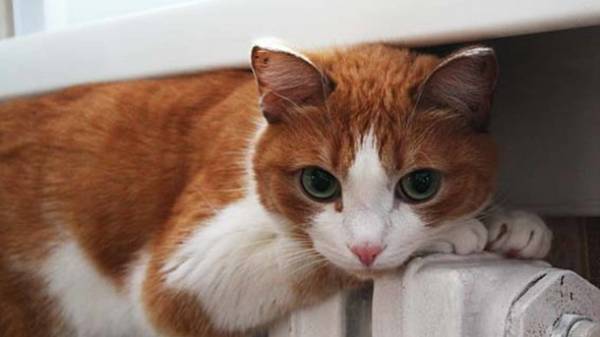 July 1 will mark two years since then, as entered into force the law “On peculiarities of implementation of the right of ownership in an apartment building”, which was supposed to improve delivery of komuslug residents of apartment buildings. The main innovation of the document — the introduction of control houses, which are not designed condominiums.

Managers had to ensure that the residents were warm battery, hot and cold water, clean entrances etc., concluding contracts with service providers and monitoring their performance. Alas, two years later, the experts conclude that the reform is stalling. Why it happened and how we live out Today.

ADOPTED. St. 13 of the Law States that if in a year from the date of entry into force of the law (July 1, 2015 — Ed.) the owners home, which is not created by the Association of co-owners (condominiums), not decided on the form of home control, there shall be appointed a Manager. It needs to appoint local authority on a competitive basis, and the salary of the superintendent was planned to include in bills for communal services, which automatically increased the amount of the payment.

A year later, the Parliament was forced to postpone for 6 months, or until January 1, 2017, this rule. Now it works again, but only on paper. As explained to us the Chairman of the Union of homeowners Oleksiy Kucherenko, today it is not correctly executed. “The Cabinet has not developed regulations, so local authorities do so at your own risk, — said Kucherenko. — In addition, the rate of involuntary transfer of houses in management of any structure should be removed from the law. If people understand that OMSD it is more profitable than the housing office, they will create. And to drive them into condominiums horror stories about the “evil superintendent, who at times will raise the rates” did not work”.

The expert of the market of housing and communal services Alexander Senchenko added that the local budgets turned out to be extra money for contests and sufficient number of applicants that meet the requirements for superintendent requirements: specialized education, experience in the housing sector.

PROSPECTS. In Minregionstroya and utilities recognize that the law is not working in full force. According to the Vice Prime Minister and Minister of housing and communal services Gennady Zubko, his action was most effective, the Parliament must adopt in the second reading the law “On zhilkomuslug”, which spelled out the responsibility, consumer rights and service provider and their quality. Law sent to the Parliament for second reading.

But the process is gradually goes. According minregionstroya on June 1, 2017, in 30% of ilgamov, or more than 42 thousand, there are already “owners.” Including 27.4 thousand condominiums, 8.6 thousand residents chose the ruler, 6.2 thousand, he was appointed by the local authorities. In 18.5 million homes a contest for the superintendent. Zubko believes, will help decentralization: “a Major territorial community, which unites several dozens of small communities will implement more infrastructure projects.”

Kucherenko said that reform is slow due to the inertia of tenants and due to the complicated procedures for replacing dishonest or incompetent superintendent. “It is too early to draw conclusions about the effectiveness of the reform, we have to wait a year or two to see how it would work,” he said. But Senchenko believes that without serious state investment to talk about the success of the reform before: “If States and communities don’t have the money for the repair and insulation of old housing stock, replacement of hoo house managers will give nothing”.