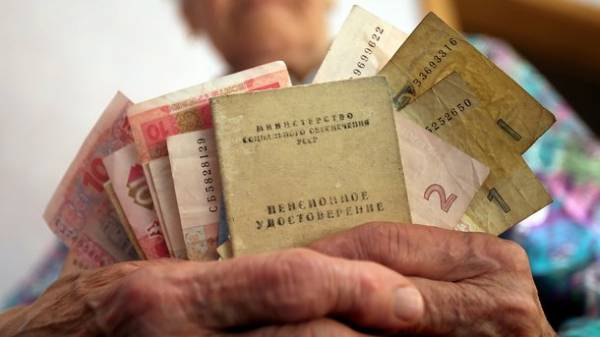 The Minister of social policy of Ukraine Andriy Reva said that the increase in minimum insurance record for the retirement to 25 years will be held in 2018.

“The postponement of the start of the increase in the insurance period from 2018 to 2020… this government has considered in conjunction with other stakeholders, it was decided that the beginning of the increase of insurance will be as stipulated in the government bill, from 1 January 2018,” the Minister said at a briefing after a meeting of the Cabinet of Ministers of Ukraine on Wednesday.

Assistance will be a living wage and will be paid prior to receiving their right to a pension.

Reva said that from 1 January 2018, the coefficient of insurance in the appointment of the new pensions will be one.

In addition, according to the Minister, the government took into account the proposal of the National reform Council established in the bill the maximum amount of salary which is paid a single social contribution in the amount of 15 minimum wages.

As reported, the national Council of reforms on 16 June has recommended the Cabinet to postpone the increase of minimum insurance period from 15 to 25 years from 1 January 2018 and 1 January 2020. 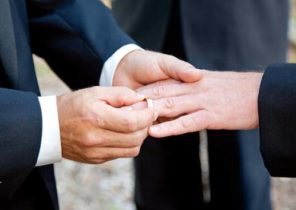