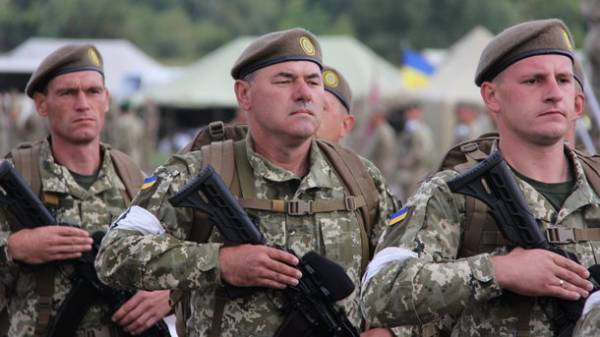 International exercise Rapid Trident-2017 will be held in the Lviv region from 11 to 23 September. About it reports a press-service of the Ministry of defense of Ukraine.

“From 11 to 23 September at the International centre for peacekeeping and security (MCMB) of the National Academy of Ground forces named after Hetman Petro Sahaidachny (the village of Starychi, Yavorivskiy district, Lviv region) will be held the Ukrainian-American command post exercise involving troops “Rapid Trident – 2017”, – said in the Ministry.

According to the report, participation in the exercises will take more than 2.5 thousand military personnel from nearly a dozen countries. 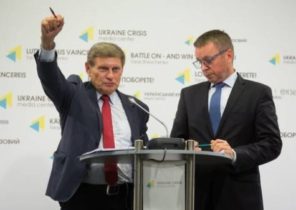