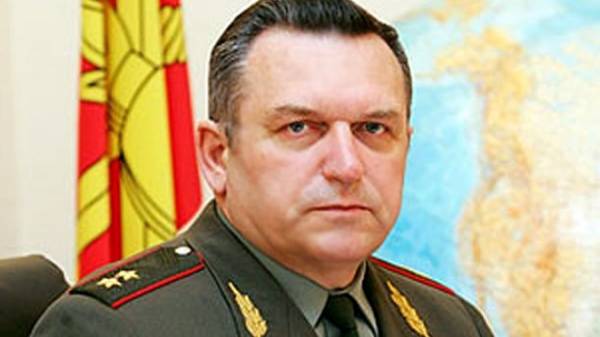 The first Deputy chief of the Russian General staff Colonel-General Nikolay Bogdanovsky is reported about suspicion in murder of the Ukrainian military during the encirclement in Ilovaisk (Donetsk region). This is stated in the answer of GPU to inquiry “RBC-Ukraine”.

It is noted that the court gave a nod to his detention.

We will remind, the military invasion of Russian troops in Ilovaysk began on 25 August 2014 and led to the emergence of ilovaisky boiler, which landed about 1,000 soldiers of the APU and volunteer battalions. The General staff acknowledged that the planning of operations was not taken into account the possibility of a Russian invasion.