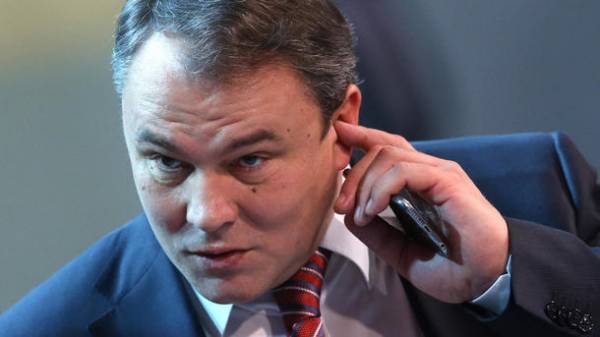 Vice-speaker of the state Duma of the Russian Federation, head of the Russian delegation to the parliamentary Assembly (PA) of the OSCE Peter Tolstoy said that the residents of Donbas needs, as well as residents of Kosovo have the right to self-determination.

“I would like to standards of democracy would have been equally understood and equally that the right to self-determination concerned to the same extent and of the people of Kosovo and the people of Crimea and Donbass”, – transferred the essence of his speech at the session of the Assembly of Fat.

Sharply criticized this decision of the Kremlin were made by EU, USA, Germany, France, the OSCE and other international partners of Ukraine.

The White house announced that the President of the United States Donald trump urged Russia to engage in de-escalation on Donbass.