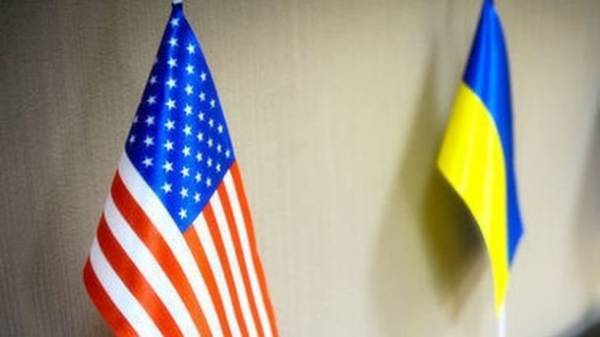 In the us Congress and Senate Ukraine has an impressive support that continues to be. This was stated in interview to TV channel “112 Ukraine” the former US Deputy Secretary of state and former national security Advisor to President Barack Obama, Tony Blinken.

According to him, in the USA, the Ukraine has the support of influential American politicians.

“There is great support for Ukraine in the us Senate and Congress. Starting with people like John McCain, Lindsey Graham, Chairman of the Committee on foreign Affairs Corker, and Democrat Ben Cardin. There is a lot of support, and it does not disappear.

Also Senator John McCain has repeatedly came to Ukraine and expressed support for our country and achieved this and from the American authorities. Also wanted sanctions against Russia for the war against Ukraine.

People should feel the change: Groysman announced that the main task of the Cabinet in 2017