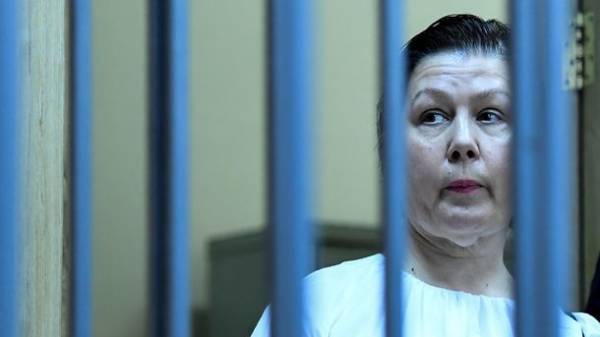 The defense appealed the verdict to the former Director of the Library of Ukrainian literature Natalia Sharina, was sentenced to four years probation for extremism and embezzlement. This was reported by her advocate, the head of “Team 29” Ivan Pavlov.

“We sent the appeal against the verdict of the Meshchansky court of Moscow issued against our client,” – said Pavlov.

“The uniqueness of the case Sharina is that all violations, about which we will speak in the appellate court, is so obvious that to not see them, not enough to close my eyes, it is also necessary to narrow a conscience,” he added.

Petty-bourgeois court of Moscow on 5 June recognized Sharin guilty of extremism and embezzlement and sentenced to four years imprisonment. Sharina said that he does not consider himself guilty and called the verdict a political one.

We will remind, the judgement in relation to Sharina demonstrates a complete contempt of the Russian court to the principle of the rule of law, said the international human rights organization Amnesty International.

As reported, 28 Oct 2015 in the Library of Ukrainian literature in Moscow were searched, and then its Director was detained and placed under house arrest.

During the period of investigation and trial Sharina was under house arrest, which was repeatedly extended by the court. In early February Sharina turned to the Strasbourg court against the conditions of her house arrest.

Initially against Sharina was prosecuted under article 282 of the criminal code (incitement of national hatred and enmity, and humiliation of human dignity).

According to investigators, the reason for the initiation of the case was spread among the visitors of the library edition of Dmytro Korchynskyi, which was recognized by the court as extremist and prohibited for use.

Later, the number recognized as extremist and banned in Russia, which according to the investigation, spread Sharina rose to almost two dozen.

According to the prosecution, the Director of the library “breaking the law, organized the receipt of payment orders from the settlement account of Department of Finance of the city of Moscow to the account of the Moscow bar Association with a total amount of 297 thousand rubles.”, and also committed embezzlement in the amount of 2.8 million roubles, arranging the documents for work friends, her lawyer, providing them with a salary and insurance. Thus, according to the investigators, Sharina was damaged 2.8 million rubles. 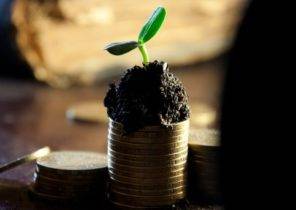 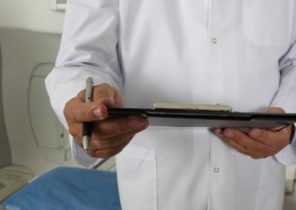