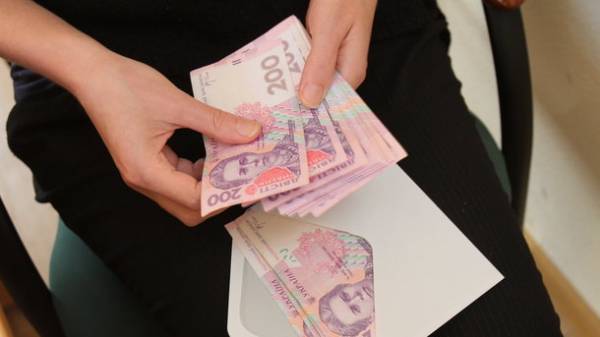 The average wage in Ukraine increased by 37.2% over the last year. About it reports a press-service of the Cabinet of Ministers on the official page in Facebook.

According to statistics, the average nominal wage of regular workers of enterprises, institutions and organizations in may 2017 was 6840 hryvnia, which is 2.1 times above the minimum wage of 3,200 USD.

Earlier, the Prime Minister of Ukraine Vladimir Groisman said that in 2017 the average salary in the country will reach 7 thousand UAH. In addition, according to his forecasts, by 2020, wages in Ukraine will average at least 10 thousand UAH. 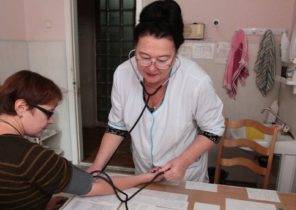