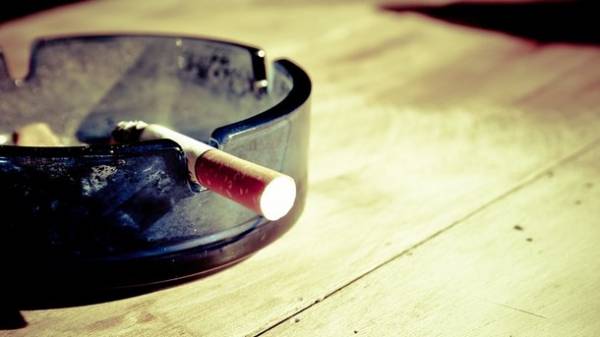 The minimum wholesale release and retail prices on tobacco products may be cancelled. The corresponding bill No. 6568 registered in the Verkhovna Rada on June 8 the Cabinet of Ministers.

According to the explanatory Memorandum, the bill aims to ensure conformity of legislation with international obligations of Ukraine in accordance with the Association agreement between Ukraine and the EU in terms of implementation into national legislation of Ukraine to the EC Council Directive 2011/64/EU.

As you know, the scandal of the “Tedis-Ukraine” started in late March, when security forces exposed the scheme particularly major tax evasion and illegal transfer of billions of hryvnia from Ukraine through this company. Including the company is accused of financing terrorism. However, TEDIS Ukraine denies all allegations of the Prosecutor General, the distributor even sought the protection of the President of Petro Poroshenko and interior Minister Arsen Avakov.

As reported, Smoking and consumption of other tobacco products leads annually to the death of more than 7 million people in the world, says the report of the world health organization.