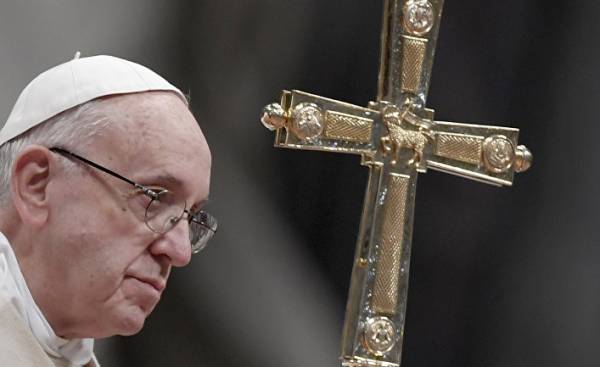 Rome — a Group of Russian Catholics requires more recognition from the Pope and that the Vatican is about Moscow, threatening the very existence of the group.

Heads of the Russian Greek-Catholic Church, which is not more than 30 thousand followers around the world meet in Italy this week, the first such Synod in this century.

On the agenda is a long-standing request to his own Bishop and the issue of resources for training of its clergy.

Church leaders say the Pope ignored their pleas, instead, by establishing closer ties with the Russian Orthodox Church, dominant in the country.

Archbishop Cyril Vasil (Cyril Vasiľ), Secretary of the Vatican congregation for Eastern Catholic churches, said his staff was aware of the collection of the Russian Catholics, but declined to comment.

Complaints of the Russian Greek-Catholic Church are reminiscent of the complaint and other groups who believe that Pope Francis is going to sacrifice their welfare for the sake of other priorities.

Catholics of Ukraine accused the Pope that he softens stance on Russian aggression against their country, trying to appease the Russian Orthodox Church, which criticizes the Ukrainian Catholics for their opposition to Russian-backed separatists.

Russian President Vladimir Putin has developed a close relationship with the Orthodox Church within the framework of his nationalist campaign.

Some members of the underground Catholic Church of China, which remained loyal to Rome during more than a century of persecution, also fear that the Pope would betray their loyalty for the sake of establishing relations with Beijing and the local official, the state-controlled Catholic Church.

The Vatican has sought closer ties with the Eastern Orthodox churches since the Second Vatican Council 1962-65, trying to put an end to the split that occurred in the eleventh century.

Pope Francis has established closer ties with the Russian Orthodox Church, which is about two thirds of the 250 million Orthodox Christians, making it especially important priority in the light of increasing persecution of Christians around the world.

In 2016, Pope Francis became the first Pope, who met with Patriarch of Moscow.

“The Moscow Patriarchate to endure the presence of the Catholic hierarchy that served ethnic Germans and poles in Russia,” said Reverend Ronald Roberson, Advisor for Ecumenical Affairs for the Catholic bishops ‘ conference of the United States.

“But if Rome will send someone in as head of ethnic Russian Catholics, the Russian Orthodox Church will fall into a rage”, he said.

Although Pope Francis is often found with the Orthodox clergy at the Vatican, requests to meet with him from the Russian Greek-Catholic Church remain unanswered, said the father to the Cross.

“Francis has left us, — says the father of the Cross. — We just left in the cold”.

Virtually all of the 1.3 billion Catholics in the world belong to the Roman Catholic or Western Church.

Only a small proportion of those approximately two dozen Eastern Catholic churches, who consider the Pope as its highest authority, but were governed by their own laws and traditions.

Russian Greek Catholic Church is one of the smallest of these churches.

It serves the Liturgy, identical to the Liturgy of the Russian Orthodox Church and wants to act as bridge the millennial gap between Catholicism and Orthodoxy.

But her relationship with both sides is difficult. Russian Catholics have suffered and died together with the Orthodox during the Soviet regime.

Nevertheless, the Orthodox Patriarchate in Moscow, examines Russian Greek Catholic Church as a tool to lure part of his congregation in Rome.

A small number of Russian Greek-Catholics in Russia there are under the care of the Bishop of the Catholics of the Latin rite in Siberia.

Most of the Russian Greek Catholics today live, creating community outside the Russian Federation, throughout the West.

Chapel of Saint Michael in lower Manhattan, founded in 1936, has collected a small but advanced congregation, where at one time consisted of Dorothy day (Dorothy Day), the founder of the Catholic workers Movement, and the poet-monk Thomas Merton (Thomas Merton). 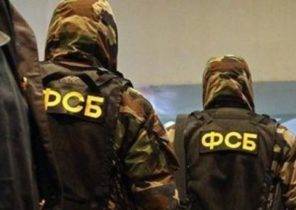 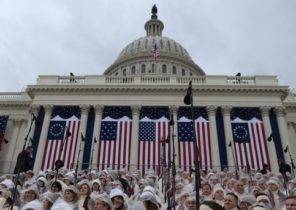 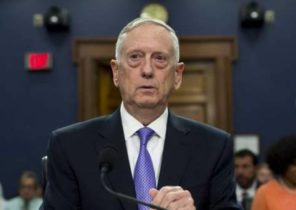