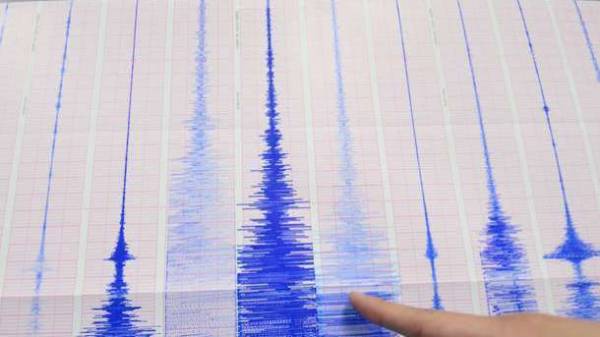 A strong earthquake destroyed several houses on the Greek island of Lesbos.

This was reported by the European Mediterranean seismological centre. According to him, the hearth element lies at a depth of 10 kilometers.

Followed by aftershocks of 4.8 and a slightly less strong aftershocks.

The earthquake was felt in the provinces of Istanbul, Izmir and çanakkale. At the moment the data about destructions and victims.

“It was awful! This horror is long gone!” — said a resident of Mytilene.

According to her, the house was shaking, falling cabinets, furniture, utensils.

Particularly hard hit town of Plomari in the South of the island.

We will remind, on January 18 in Central Italy occurred several strong earthquakes. Tremors felt residents of at least three cities: the capital Rome, as well as in Abruzzo and Marche. 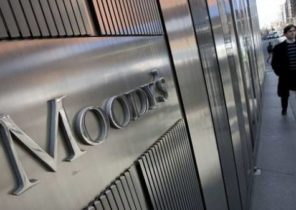