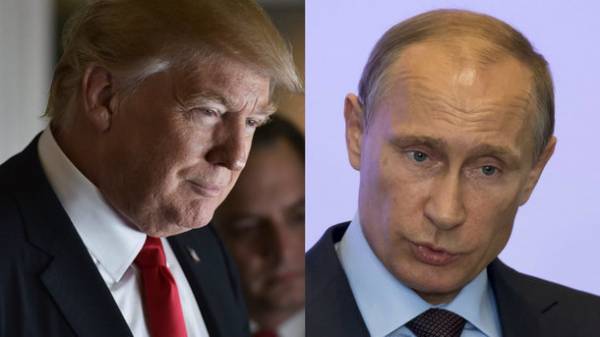 The President of the United States Donald trump and his Russian counterpart Vladimir Putin will meet in Europe in the coming days. This was stated press Secretary of the Kremlin Dmitry Peskov, reports “Apostrophe”.

According to him, the leaders of the United States and Russia in the coming days will be in Europe, but their private meeting will not.

Peskov explained that the presidents are in different countries and the meeting between them would be impossible.

As you know, now trump is visit abroad in Europe. It was reported that Putin will also be out in Europe on may 29 and will visit France.

We will remind, on may 2, it became known that during the telephone conversation of US presidents and Russia’s Donald trump, and Vladimir Putin, the specific date of the personal meeting between them has not been defined.

Earlier the Russian newspaper “Kommersant” with reference to sources in the government of the Russian Federation said that the President of the United States Donald trump and the owner of the Kremlin, Vladimir Putin can meet at the end of may, when trump arrives for the NATO summit and G7 and can call in one of the European countries to meet with Putin. 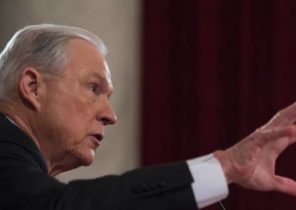