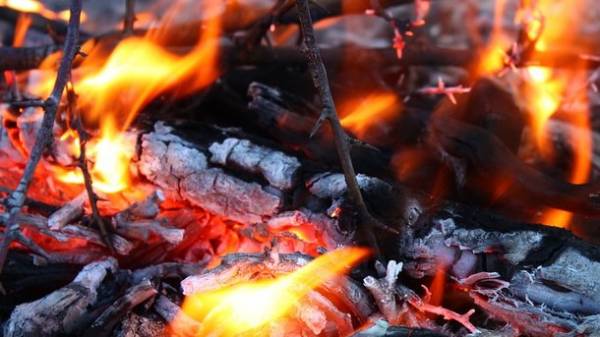 SES has called on Ukrainians to abide by the rules of fire safety while staying in the forests, parks, open areas, and not to provoke the occurrence of fires in ecosystems.

As reported, on Tuesday, June 13, throughout Ukraine, excluding the Carpathians and Transcarpathia, expected short rains, thunderstorms.