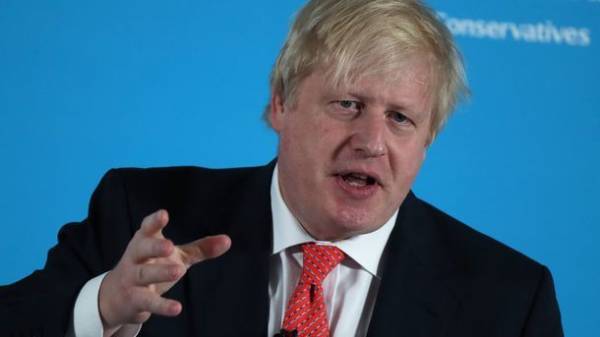 The British foreign Secretary called on MPs from the Conservative party to unite behind Prime Minister Theresa may. This writes The Sun, the TV channel “112 Ukraine”.

Its call Johnson spread through the WhatsApp messenger. Some time later, the communications of the Minister hit the media.

The publication notes that the communications policy, and their subsequent leakage “suggests that Johnson is trying to position itself as a figure of unity, which could lead all, if the Prime Minister resigns”.

It is also noted that now he has spoken out against potential conspirators, urging the party to “calm down and keep up with the Prime Minister”.