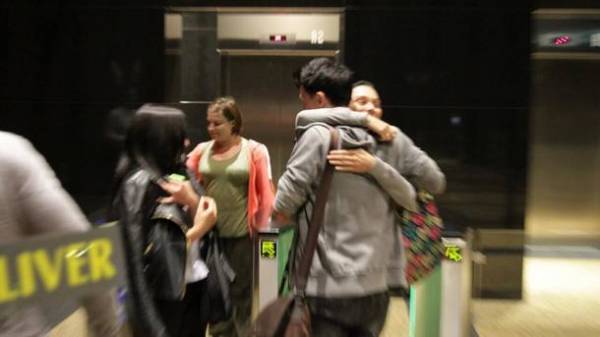 Around 3:30 in the morning in the editorial office of “Vesti”, which is located in the shopping center “Gulliver”, the search ended. This was reported in the publication.

In the media claim that the security forces have left “the ruined ceiling, a bunch of garbage and broken safe”.

According to the correspondent of “Vesti” Bogdan Prikhodko, excepted employees left the building, “spending under the barrel for more than 15 hours.”

Recall that around 11 am on July 14, the National police and the Chief military Prosecutor’s office came to search in the shopping center “Gulliver”, including the editors of the media holding “Vesti”.

Later, Anatoly Matios said that the searches in the shopping center “Gulliver” associated with the case of the former Minister of income and fees Alexander Klimenko and fraud with stolen from Ukraine money.