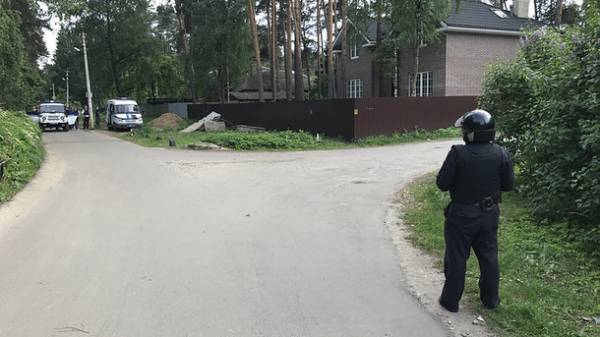 A suicide note found at the scene of the special operation on the elimination of “Kratovo arrow”, said a source in law enforcement bodies.

The source did not disclose its literal text, but noted that its author, Igor Zenkov, complains to her that he is tired of life. “The text we can conclude that he was psychologically unstable and depressed,” added the source.

A resident of the suburban village of Kratovo, the former employee of the Ministry of emergency situations Igor Zenkov on Saturday evening opened fire on passers-by from the window of his house, and then a few hours were shot by security forces and threw their grenades. After midnight “arrow” eliminated. Zenkova victims were four people, two more hospitalized. In addition, slightly injured several security forces.

Investigators do not exclude that the fire could have died, and the mother of the shooter, who lived with him: the last time she was sick and could not move. The rubble of the burned house is still ongoing.

As the investigators found, “Kratovo shooter” has repeatedly been in hot spots, but never participated in combat. During the attack the man used the weapons of old designs: the part he brought back from trips to Chechnya, a part was improvised. No permits for possession of weapons. 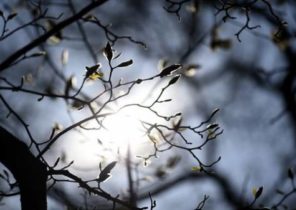 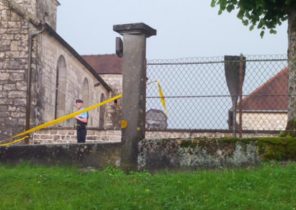