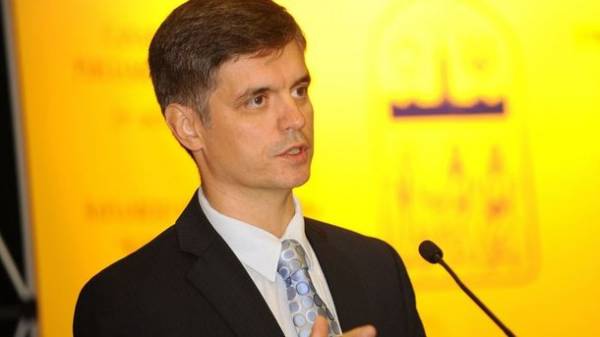 President of Ukraine Petro Poroshenko appointed head of Ukraine’s Mission to NATO, first Deputy Minister of foreign Affairs Vadym Prystayko. This is stated in the presidential decree of 7 July.

“To appoint Pristayko Vadim Vladimirovich head of Mission of Ukraine to NATO”, – stated in the decree.

Poroshenko in may 2015 dismissed the head of Mission of Ukraine to NATO Igor Dolgov, after which the duties of the head of the mission was performed by Yegor Bozhok.

Recall, NATO Secretary General Jens Stoltenberg said that the allies of the Alliance while there is no real military threat, however, Russia’s actions are made to strengthen the Eastern borders of a military bloc.