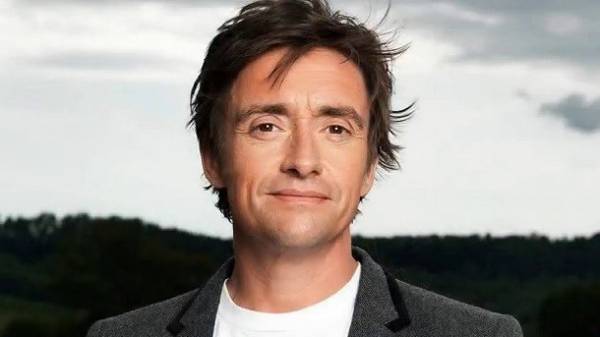 British TV presenter Richard Hammond was in a terrible accident during the race in the Swiss mountains near the town of Hemberg, he was taken to the hospital by plane. It is reported by the Swiss newspaper 20 Minuten, the TV channel “112 Ukraine”.

While racing had a serious accident, and his party, with injuries was taken to the hospital. Sources in the police reporters learned that the accident was the former host of the popular British car show “Top Gear” Richard Hammond.

Now the police conduct an examination.

Note that prior to that, Hammond got in an accident in March this year, when during the shooting of the program in Mozambique on speed flew from the motorcycle. However, there were no serious injuries.

11 years ago, in September 2006, Hammond was seriously damaged in the accident in which he fell on the set of the iconic British program about cars “Top Gear” on the former airfield RAF. The leading car was piloted by a Vampire jet-powered, able to accelerate to 500,5 km/h.