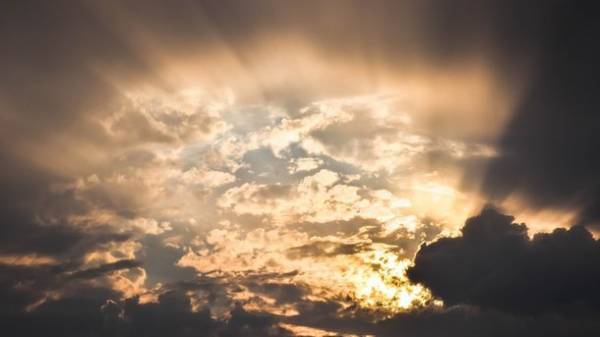 The next day, June 12, weather in Ukraine will form moderately warm air mass with low relative humidity, only in the Western and North-Eastern areas in the afternoon places will develop rain clouds, reports Ukrgidromettsentr.

No precipitation, only in the Western and North-Eastern areas in the afternoon places a small rain, possible thunderstorm. Wind South-Western 5-10 m/C. night Temperature 11-16°, daytime 22-27°, in the southern part of 24-29°.

According to the Central geophysical Observatory, for the entire period of meteorological observations in Kyiv on 12 June, the highest day temperature was recorded at the level of 34.0 degrees heat in 2010, and the lowest at night at around 5.2 degrees above zero in 1950.