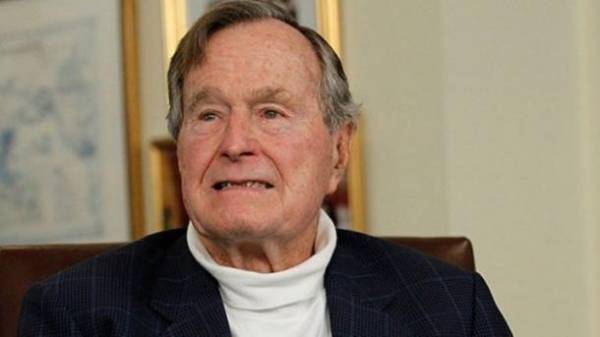 “The President and Mrs. Bush are glad to be home and spending time with his family and friends. They are grateful for the attention shown by doctors and nurses”, he added.

John.The elder Bush was hospitalized on April 14, “because of persistent cough”. 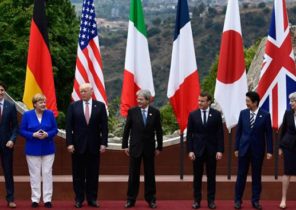