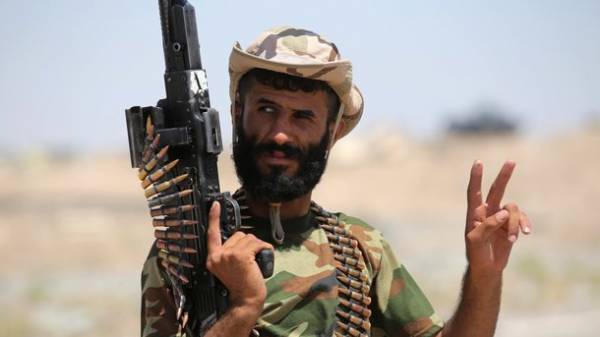 Experts in Iraq have discovered another mass grave in the city of Tikrit with the remains of 300 victims killed by the militants of the terrorist group “Islamic state”, the statement said “the Organization of the martyrs”, specializing in the search of such graves.

Tikrit is located in the province of Salah al-DIN. The Governor of the province announced in September 2016 on its liberation from ISIS militants.

A group of experts carried out excavations in the provinces of Salah al-DIN and Anbar, as well as in the area of the camp spiker, where ISIS militants in 2014, captured more than a thousand Shiite cadets. The militants then killed the cadets, but the exact number of victims remains unknown.

In Anbar province, experts found four mass graves, the exact number of victims is not yet established.

The largest mass grave in Iraq, presumably with four thousand bodies were discovered in February near Mosul.

We will remind, recently in Iraq destroyed six ISIS leaders, including citizen of the Russian Federation.