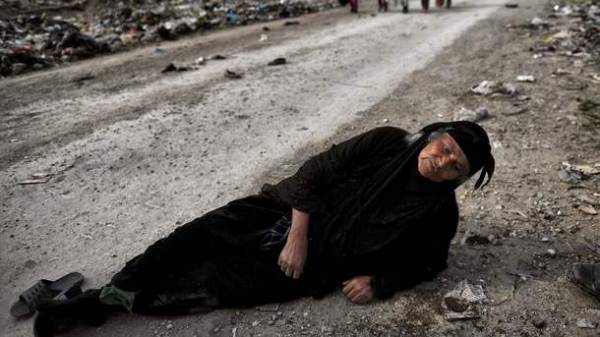 At least 30 people were killed and 35 were injured in a terrorist attack in the Iraqi city of Karbala, situated 100 kilometers South of Baghdad. About it reports The Independent.

According to the edition, the explosive device detonated by a woman bomber. The bomb was hidden under her clothes.

Responsibility for the attack on yet none of the terrorist group.

We will remind, in a populous district of Baghdad, a powerful explosion, in which many people were killed and dozens injured.