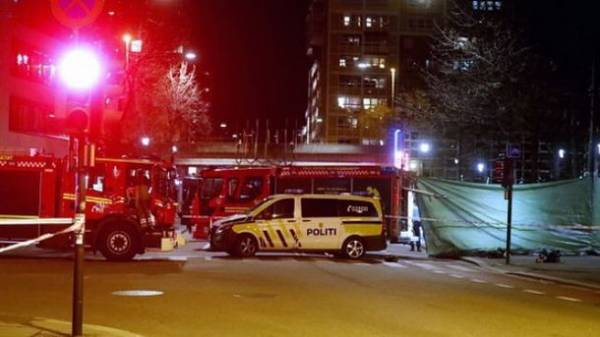 Militiamen Norway suspect 17-year-old citizen of the Russian Federation in the planning of the terrorist attack in Oslo. It is reported Verdens Gang, reports RBC-Ukraine.

“Prosecutors say that the investigation has strengthened suspicions that the accused had intended to commit a terrorist act. That day, when he was arrested, he had distributed the film, calling for the terrorist attacks. The court does not believe that the defendant was not going to blow up a homemade bomb in Central Oslo and suggests that it was intended for use in a terrorist act”, – stated in the message.

We will remind, in April the Norwegian police arrested a 17-year-old Russian suspected of laying bombs near one of the subway stations in Oslo. According to the report, the detainee is a citizen of Russia, but his name is not specified. The detainee is accused of illegal handling of explosives. Previously, he asked to grant him asylum. 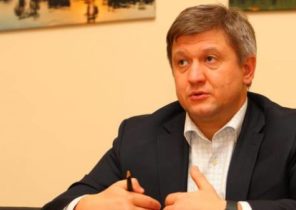