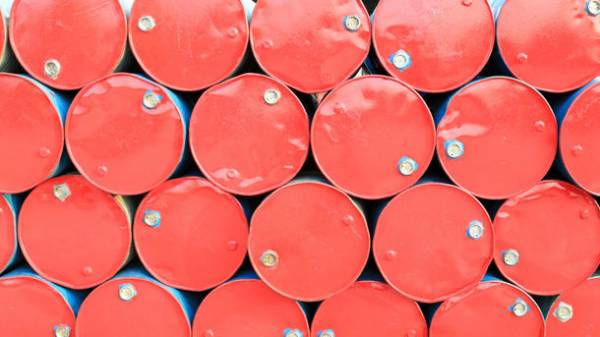 Thus, oil imports during the five months of this year increased 2.9 times in comparison with the same period last year.

The main oil exporters to Ukraine are: