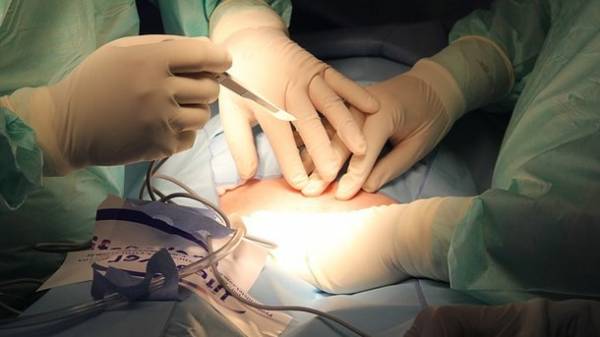 The doctors older than 60 years patients, at least the elderly die more often than young professionals.

This was reported by scientists from Harvard, published the results of their study in the British Medical journal.

To find out how the age of the treating physician affects the risk of death of the patient, the researchers collected data on 730 thousand patients older than 65 years who were hospitalized in 2011-2014. Their treatment involved nearly 19 thousand doctors.

The results showed that if a doctor were under 40 years of age, among the patients the deceased was 10.8%. Among physicians over 60 years of age there were already 12.1 percent.

According to the authors of the study, this difference is not too big, but clinically significant. They find it difficult to name specific reasons but I suppose that it could be that younger doctors better remember what I learned in residency, and over the years gradually lose their skills. 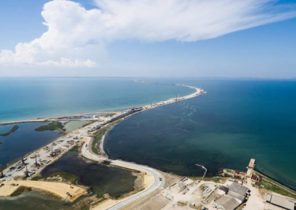