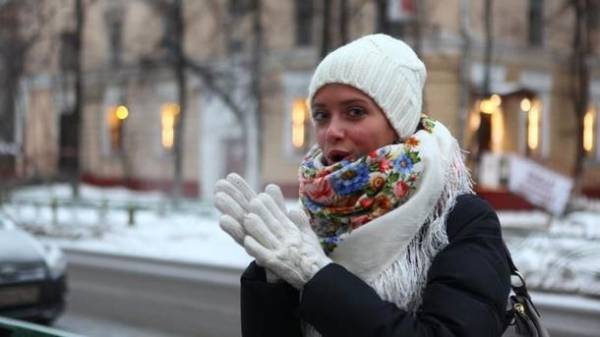 Scientists from Australia suggest 15 minutes a day to expose the body to low temperatures (shudder) to lose weight.

It turns out that when a person trembles from the cold, white fat (stores of energy) becomes brown (burns deposits with the objective of producing heat). This effect can be compared with training (15-20 minutes shivering, cold-induced, equivalent to one-hour training session), according to “Mood” according to the website the Telegraph

When the body realizes that it is not enough heat energy (freeze), the muscles start to shrink and the man trembles. Says endocrinologist Paul Lee: “the Man was trembling from cold and generates heat. The making process takes energy. And her body is taken from white fat”.

The cold in the body react with hormones irisin and FGF21. They are also involved in the described process. Scientists say: the person begins to shiver when the temperature drops to 14-15 degrees Celsius. But it is important not SuperCool the body.