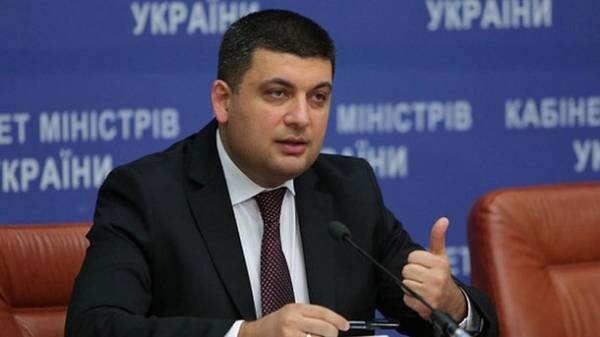 The government will move carefully when implementing medical reform, not to make any mistakes. This was stated by Prime Minister of Ukraine Vladimir Groysman, reports “112 Ukraine”.

“I am very pleased that we have received 227 votes on this bill. This means that the first reading of health care reform began. We continue to work very hard in the committees of Parliament, to very well prepare these laws for the second reading, and I hope that we will soon take this decision in Parliament and then the government will move to implement the medical reform”, – said the head of government.

Groisman also noted that the reform will be implemented in conjunction with local authorities.

“I want to reassure everybody. We will implement the reform of health in conjunction with city councils, village councils, unified territorial communities. We will carefully move, so as not to make any mistakes,” said the Prime Minister.

Recall, the Verkhovna Rada today, June 8, adopted a government bill No. 6327 “On the state financial guarantees for providing medical services and medicines“, which is part of health reform.

The MPs failed to vote for the bills No. 6329-1 6329 and on amendments to the Budget code in terms of funding for health. 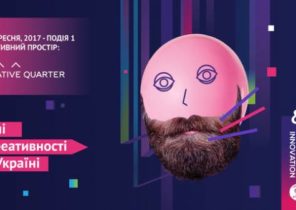 Andriy Shevchenko – about the new format of the world Cup