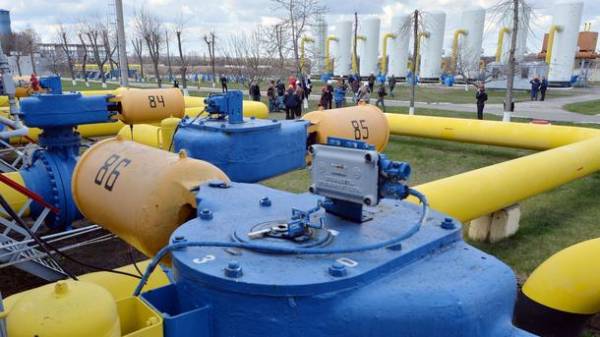 The Russian Federation is unacceptable for conducting negotiations with the Gazprom company, said the NJSC “Naftogaz of Ukraine”.

“Such a position “Naftogaz” is consistent with 2014, both in correspondence and in official meetings with representatives of Russian companies,” – said in a statement on Thursday.

However, “Naftogaz” noted that he had repeatedly reaffirmed its readiness to conduct negotiations in Brussels or in another city of the EU.

As reported, Deputy Chairman of the Board “Gazprom” Alexander Medvedev has proposed to Naftogaz to hold talks in Moscow to discuss the issue of gas transit to Europe via Ukraine after 2019.

Note that the reduction of Russian gas transit through Ukraine accounted for in the draft “Energy strategy of Ukraine until 2035”, published on the website of the Ministry of energy and coal industry of Ukraine.