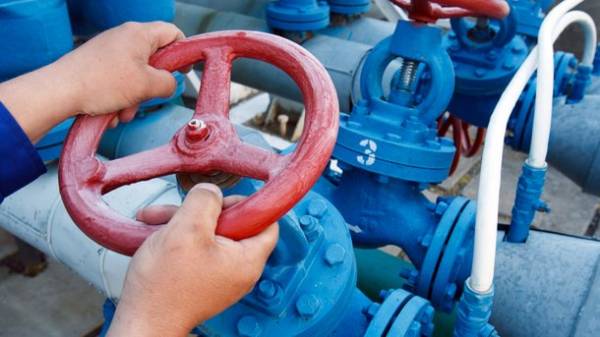 In the first five months of 2017, the transit of Russian gas through the territory of Ukraine has reached record levels over the past five years. This was reported by the press service of “Naftogaz”.

“To use services of Ukrainian gas transportation system (GTS) amid rising demand in Europe, Gazprom was forced, because no other direction is not able to provide this combination of flexibility and reliability”, – noted in “Naftogaz”.

“Naftogaz” also concludes that without the Ukrainian transit Russia cannot guarantee uninterrupted transportation of its gas to Europe.

“When any accident occurs with a roundabout underwater gas pipelines “Gazprom” or when the demand for gas in Europe suddenly changes, the Ukrainian GTS remains the only way to ensure uninterrupted European gas”, – reported in “Naftogaz”.

As reported, Deputy Chairman of the Board “Gazprom” Alexander Medvedev has proposed to Naftogaz to hold talks in Moscow to discuss the issue of gas transit to Europe via Ukraine after 2019. However, “Naftogaz” noted that the Russian Federation is unacceptable for such negotiations.

Bloomberg (US): the world is too much wheat