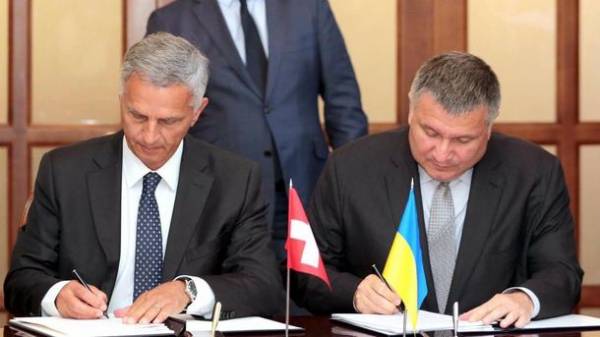 On Wednesday in Kiev between Switzerland and Ukraine signed an agreement on facilitation of visa regime and the readmission agreement. About it on Twitter said the head of the interior Ministry Arsen Avakov.

“Along with Pavlo Klimkin (Minister of foreign Affairs. – Ed.) signed on behalf of Ukraine with Switzerland the agreement on visa-free regime and readmission. Europe is getting even closer!” – he wrote.

As you know, on the night of 11 June, the citizens of Ukraine with biometric passports will be entitled to visa-free entry into the EU and the member countries of the Schengen area outside the European Union. 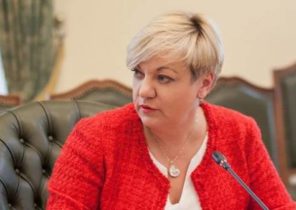