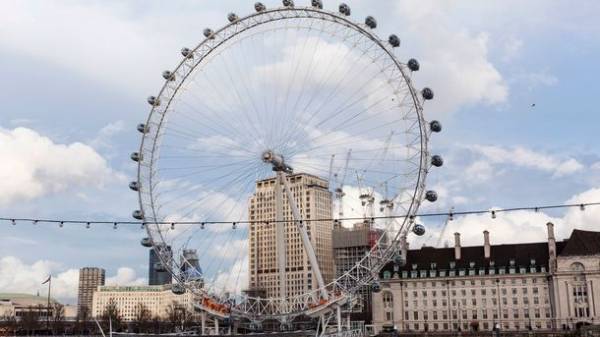 In London, hundreds of tourists were stuck for two hours on the Ferris wheel London Eye on the Thames after reports of the shooting on Westminster bridge. Reported by the Mirror, the TV channel “112 Ukraine”.

It is noted that the officials stopped the Ferris wheel as a precaution.

Meanwhile, the people who were on the ride, post in the social network photos and videos with scenes on Westminster bridge.