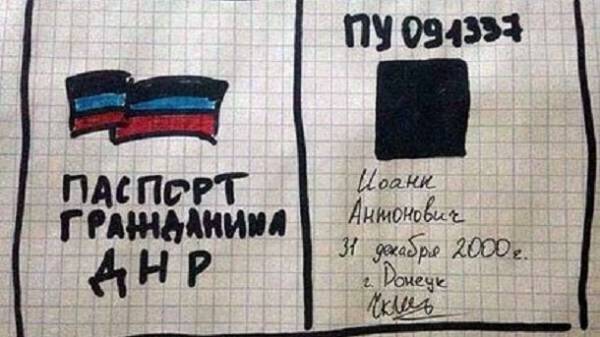 After a lull, the President of Russia Vladimir Putin has again drawn attention to himself – admitted the documents issued by the militants in the occupied territories of Donbass.

In its decision the master of the Kremlin has incurred the wrath of the Ukrainian side and the West’s criticism and provoked heated discussion.

While experts are trying to understand the purpose and consequences of Putin’s decree, social network users held their own “analysis” – Internet users with a humorous and ironic attitude to a Russian leader.

The passport and the DNI is like a roll Obukhov, only photograph and print?

Now in the Russian banks can draw their passport DNR to borrow the blender in Eldorado, an apartment in the mortgage and not pay safely…

Chechen Republic Of Ichkeria. Offer to Ukraine to accept passport this free country, which is occupied by Russia. pic.twitter.com/OAIcaj3BTE

Honey, I invented a startup, he will make us billionaires

The network got the forms “certificates of Novorossii” which was officially recognized by Russia! pic.twitter.com/hqDPCwrYNN

Recognized passport of Narnia and Gondor.

– You recognize Russian tanks in the Donbass?
– We recognize the passports of DNR and LNR!
– Thank you for your positive response.

The passports of DNR and LC gives the FSB, something is not admit. What’s the difference, fool with the certificate or not?

Putin has allowed to recognize in Russia a passport and the DNI LC: shoved Donbass Ukraine 🙂 AHAHAHA Punch himself in the back. Right now, they would strike for pensions

The officer with diarrhea in the absence of toilet paper temporarily recognized as such passports LDNR.

Belarus has not recognized the self-proclaimed “DNR” and “LNR”. So now I have to put the border with Russia, in order not to let

The next Kidzania passport, Uzupis and LIH.

– What do you get, mixed?
– Passport!
– Do not lie?
– I swear!
In the passport the word BOTTOM is misspelled?

For all time of existence of DNR there were issued only two normal document – death certificate Givi and Motorola.

– I decided, Professor, to recognize passports of the LC and the DNI. pic.twitter.com/IKqAux0Chd

And convenient: take your passport, DNI, bravofly odd jobs — and a citizen of the LC.

The document proving the identity: pic.twitter.com/H4GSAFY6rN

Places for people with disabilities, pregnant women and passengers with passports DND 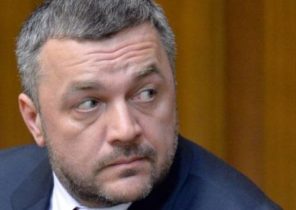 In the footsteps of Shokin: Magnitskii preparing a lawsuit for reinstatement 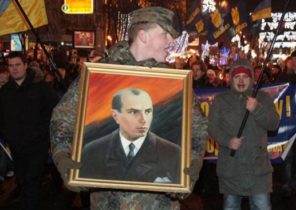