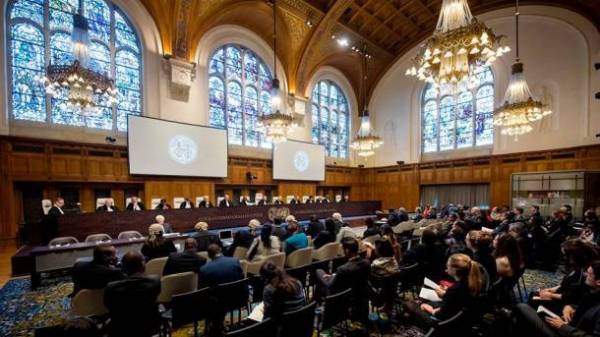 The international criminal court in the Hague began its consideration of the claim of Ukraine against Russia for military crimes.

The hearings, which began today, will run until 9 March. They will begin hearing of the Ukrainian side. On Tuesday, the word will be given to the Russian side, Wednesday is reserved for Ukraine, and Thursday for Russia. The hearings will be held in the open mode.