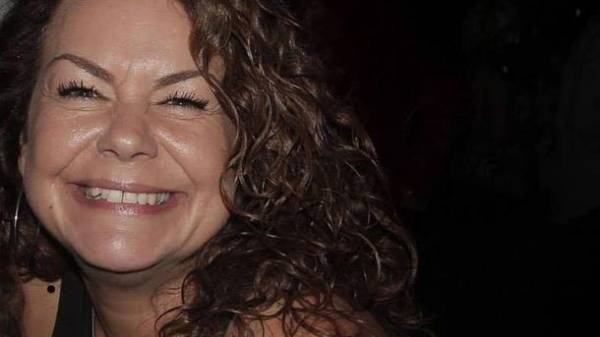 Investigators believe that this was a premeditated murder. According to them, Warren attacked the woman during sex and began to choke her with a wire from the mobile phone, leaving Lisa no chance to defend themselves. Relatives refute this version, since the couple had no marital problems and they were perfectly happy. 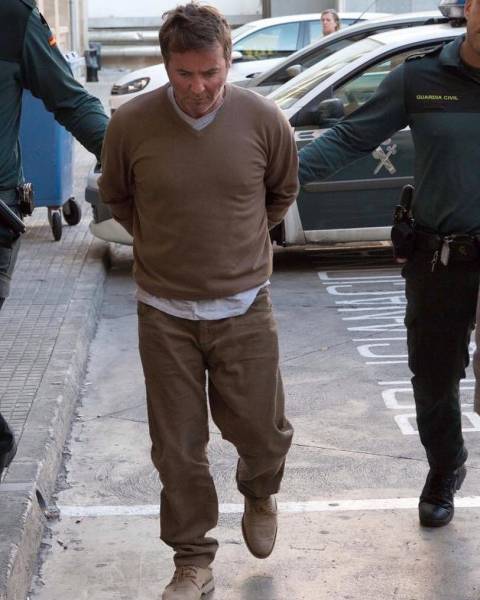 Lisa lived in London, but was constantly flying to Majorca to spend time with her husband, an immigrant, who lived in Spain for 10 years. This time the woman arrived in two days, but to return it was not meant to be. 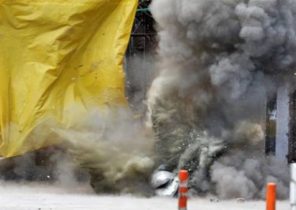 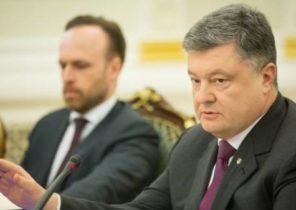