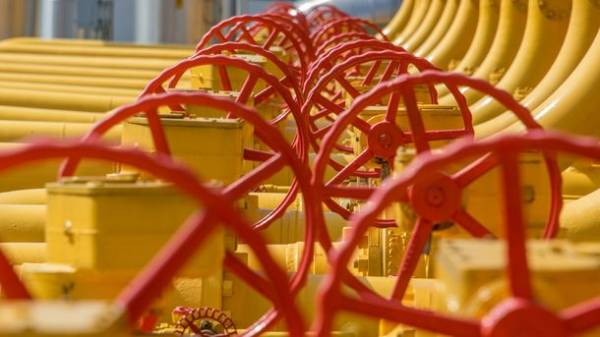 Blockade of Qatar may affect the global gas market. This did not exclude the Deputy Chairman of Russian Gazprom Alexander Medvedev on a press-conferences on Tuesday, June 6.

Medvedev noted that this situation, as the gap of neighboring countries, diplomatic relations with Qatar, proishodit not the first time, and “relations were restored within a year.”

“Qatar is not an oil exporter, and gas, it is possible that escalation may lead to problems with the supply of Qatari LNG, it is impossible. It will happen or not, we do not know”, – said the Chairman of the Board of the company.

We will remind, on Monday, June 5, the United Arab Emirates, Bahrain, Egypt, Libya, Saudi Arabia, Yemen and the Maldives, announced the severance of diplomatic relations with Qatar.