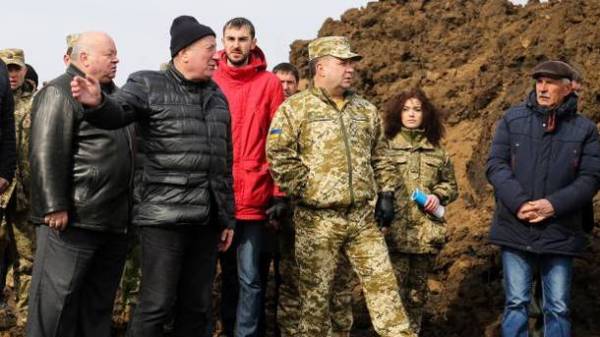 On the ground “Wide LAN” in the Nikolaev area will be erected a military facility, which is allocated 370 million. About this in Facebook wrote freelance Advisor of the President of Ukraine Yuri Biryukov.

“On the range “Wide all right”, began construction brigade camps. The object is allocated 370 million. Never on a single object within a single year were not allocated money of this magnitude,” wrote Biryukov. 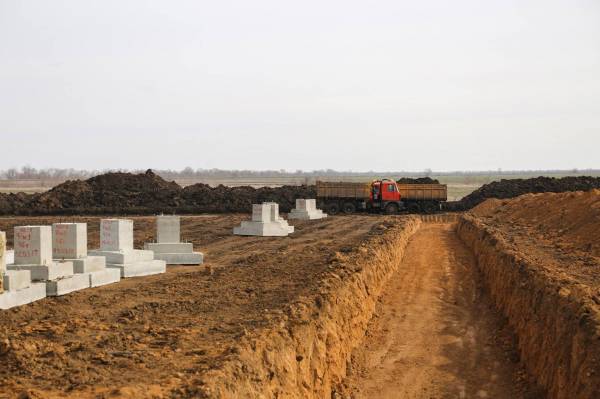 According to him, will be built 11 barracks, dining hall with catering facilities, a medical centre, staff. 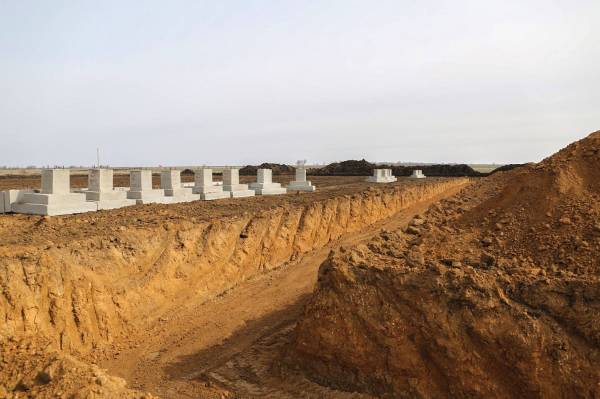 He also added that the object will have to take to competition this year.

Recently the Minister of defence Stepan Poltorak in the framework of the working trip to Odesa region visited the sports complex, land which is recently, after a long legal processes, returned into the possession of the Ministry of defence. He ordered to reconstruct the stadium SKA. 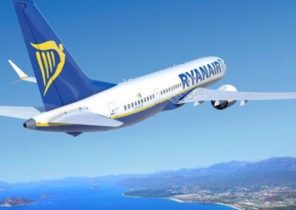