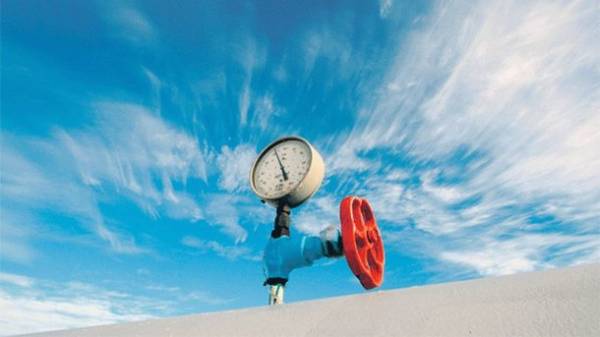 The Tribunal of the Arbitration Institute of Stockholm chamber of Commerce has drastically revised the price formula in the contract for the supply of gas from “Gazprom”, which now does not depend on the prices of petroleum products (gasoil and fuel oil – Ed.) and the price of gas on the market. About this informed the head of Board of “Naftogaz” Andrey Kobelev.

“The formula changed. She changed from 2014. She changed to the new market-oriented principle… the price Formula was simultaneously changed for Ukraine with reference to the oil to bind to the market. Previously we had 100% of the oil now – 100% of the market”, – said Koblev in the air “5 channel”.

According to KOBOLEV, when calculating the price approved by the arbitration formula today Ukraine could buy Russian gas cheaper than it is now happening to Europe.