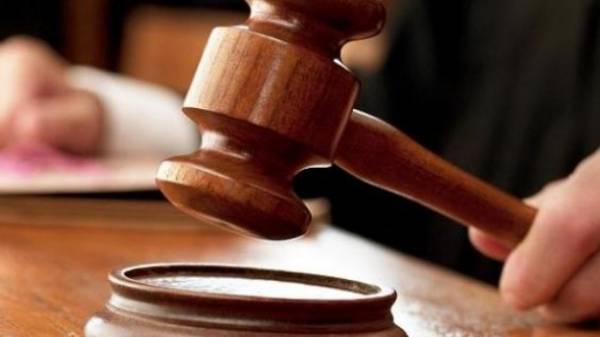 The court rejected the petition of defenders suspended from his duties as head of the State fiscal service of the Roman Nasirov to adjourn the meeting.

Defenders Nasirov, during a court session on election Nasirova measure, filed a motion to adjournment the meeting until Tuesday morning.

The court the petition was denied.

Previously, the Solomensky district court of Kiev again today rejected the petition of lawyers dismissed from the post of head of the State fiscal service of the Roman Nasirov about carrying out is judicial-medical examination on the possibility of participation of the accused in court on the state of his health.