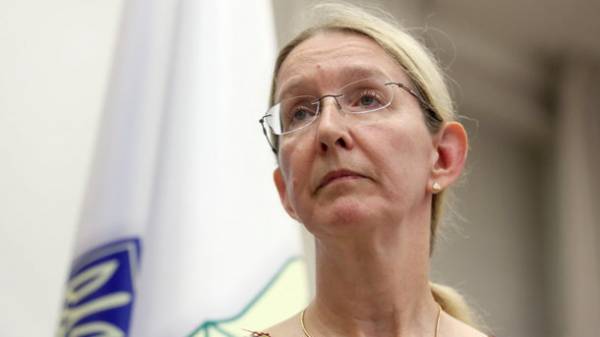 This year almost 6 thousand students with low testing recommended for admission to medical schools. About this on his page in Facebook wrote acting Minister of health Suprun – reports “UKRINFORM”.

“The absence of a minimum passing score of 150 for UPE has led to a predictable result – a lot of students with low scores applied for admission to medical schools. Namely, 5800 students with scores below 150 are recommended for admission to universities this year. This 5800 people who are unable to master school knowledge higher than a three. Whether they are good to master complicated learning to be a medic?” – said Suprun.

She referred to the data of the resource “Introd.nfo”, according to which the lowest passing score, which the applicant may be accepted on the budget in medical schools, is 123 points.

Now the number of applications to four medical school applications students with scores below the 150, is more than 20%. For example, se “Luhansk medical University”, the figure is 37%.

“They chose a weaker med school in order to get a chance to learn for public funds. However, it remains questionable whether there is enough quality they will get education in order to care for the human life. I hope this time anybody will not cause objections the need to establish the minimum passing score for applicants to medical schools next year,” concluded acting Minister.

As you know, this year the Ministry of health together with the Ministry of education and science initiated the establishment for applicants to medical schools the threshold score certificate not below 150. However, in terms of admission to universities the following changes have been made.

We will remind, earlier it was reported that universities are able to set their own minimum passing scores mcqs. 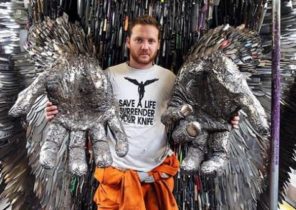