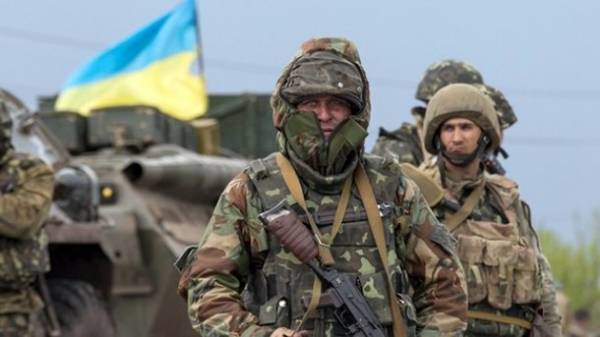 Ukraine has strengthened the control over air space and borders in response to the statement of the defense Ministry about the surprise inspection of troops near the Ukrainian borders and the transfer of units to the occupied Crimea. This was at the briefing said the press-sceretary of the Ministry of defense of Ukraine military operation Andrei Lysenko.

“The reaction of the Ukrainian military Department are adequate. We observe carefully the movement of troops. Increased control over the airspace, the borders and all possible means, we see that those teachings did not escalate into an act of aggression”, – he said.

According to him, all who are now at the forefront, and the protection of the state border of Ukraine, transferred to the appropriate state of readiness.

“The aggressor does not leave attempts to intimidate both Ukraine and Western partners and the unexpected workout Russia constantly holds” – said the press Secretary of the Ministry of defense.

Earlier in the Russian defense Ministry announced a sudden check of troops near Ukraine’s borders and the transfer of units to the occupied Crimea.