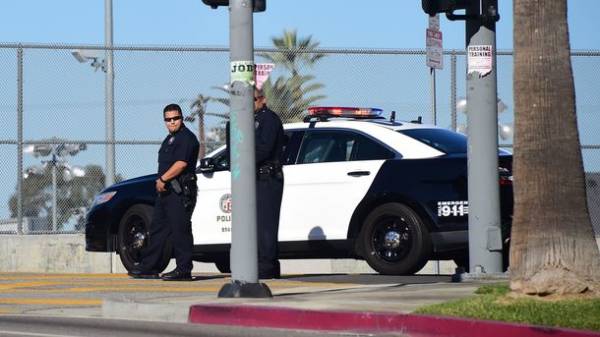 Police shot a man who seized a hostage in one of the houses of the Australian Melbourne, reports channel ABC.

During the operation, was wounded three militiamen. Hostage freed and is safe. Other details of the incident have not yet been reported.

Previously, the newspaper the Herald Sun reported that Melbourne Brighton explosion and gunfire, and then the unknown took hostage a woman.