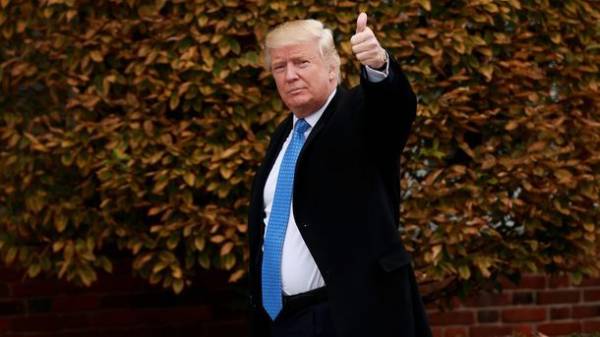 He noted that the US is the partner of Ukraine in eradicating corruption and attracting investment.

“Relations between the United States and Ukraine has never been more important. We are partners in the aspiration of Ukraine to strengthen democratic governance, eradicate corruption and attract foreign investment. In the midst of a deep political, economic and social change, American chamber of Commerce in Ukraine, unwavering in defending our common values and contributed to the development of American exports and create jobs. Your hard work strengthens the economic partnership between our countries and contributes directly to the prosperity of both the United States and Ukraine”, – said in greeting trump.

The us President also thanked all those involved in the success of the American chamber of Commerce in Ukraine: “Thank you for your role in promoting our shared vision of a free, peaceful and prosperous Ukraine.”

We will remind, on the occasion of the 25th anniversary of the American chamber of Commerce spoke and the President of Ukraine Petro Poroshenko. He said that in 25 years of independence between Ukraine and the United States established a strategic partnership and with the support of the United States, Ukraine becomes stronger Bastion of democracy in the region. 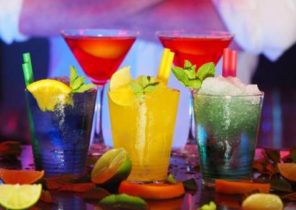