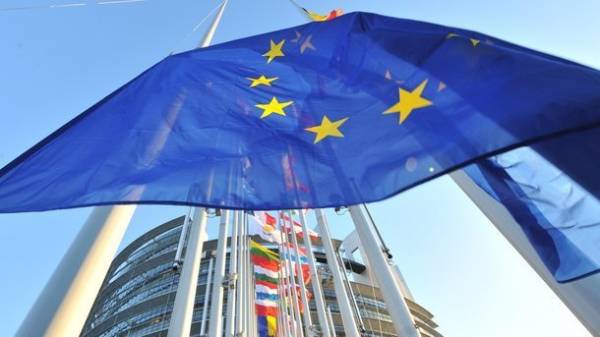 In Ukraine, 15 September will arrive several ambassadors of European Union countries to hear the explanations of the Ukrainian side regarding the notorious law “On education”, the discontent which already was expressed by some States. This was told first Deputy Minister of foreign Affairs of Ukraine Vadim pristayko, UNIAN reports.

According to him, the Europeans will interpret the provisions of the adopted educational reforms in Ukraine.

“On Friday we meet with all interested countries at 12:00 (the foreign Ministry),” said Pristayko, adding that Ukraine will come to more than five foreign diplomats

“What we’ve committed ourselves – in General, it is language training, we are ready to provide the opportunity for all people to learn the language itself. This does not mean that the end we need to educate this particular language conditionally, geography, mathematics, physics,” said Pristayko.

We will remind, on September 5 the Verkhovna Rada adopted the education reform, which is based on the law “On education”.

In turn , Prime Minister Vladimir Grosman instructed to explain to the European Union, some provisions of the law “On education”, which succumbed to criticism from foreign countries.