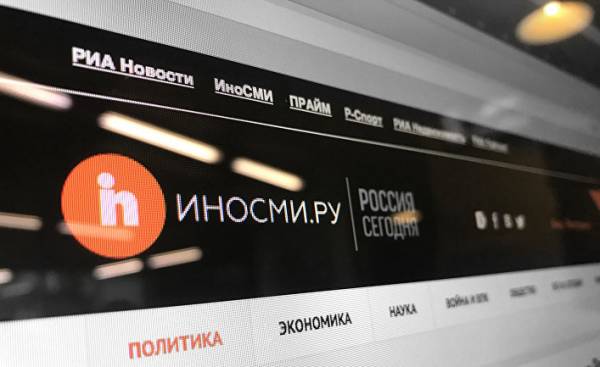 Moscow, June 02 — Internet-draft media “Russia today” the new York times entered the top 100 of the most popular sources of information for social media users in may 2017 according to the rating of the company BrandAnalytics.

Specializing in bills of materials of the international media, the new York times every day for 16 years gives the opportunity to its audience to read the international press in Russian. Daily editorial team selects key articles from more than 2.8 thousand foreign sources and publishes the most interesting and fresh news about Russia and the world.

According to the ranking in may in Runet was published about 1.5 billion public messages, which contained over 1.6 billion references, that is, users every second they shared in an average of 600 links. To calculate the rating was processed: 1 612 227 358 posts published for the month in social media. In messages the users were used 1 630 625 392 external links, including 497 189 396 “short link” (such as t.co, fb.me, goo.gl and others). Data sources for the analysis of presentations by popular social networks: Vkontakte, Twitter, Facebook, Instagram, YouTube, G+, My World, as well as blogs, forums, news articles and commentaries, thematic websites and a discussion group. Headed may rating the flagship of the “Russia today”, RIA Novosti. 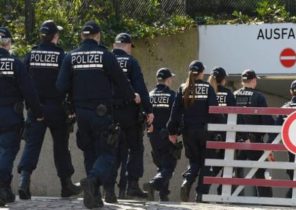