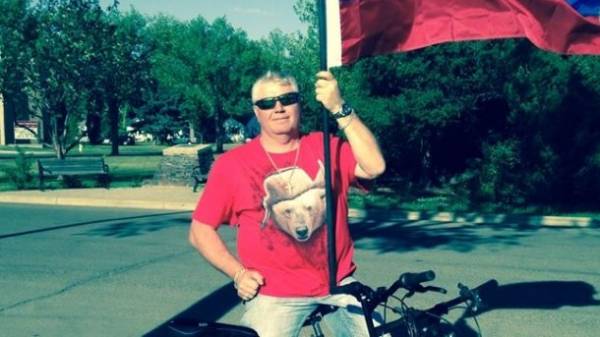 In the canadian city of Edmonton 55-year-old Russian Vitaly Savin was shot dead by a policeman after a man attacked police officers with a knife, according to CBC News, citing sources.

According to the channel, on March 9 around 13.30 local time, police received a call about a driver who violated traffic rules. The police explained that as soon as law enforcement officers approached the suspect’s car and a man came out of the salon, between them there was a fight. Witnesses said that the Savin attacked officers with a knife, after which the suspect was shot. Russians died at the scene from his wounds.

Currently there is an investigation of the incident and the actions of the police against the suspect.

The Russians worked in Edmonton for a construction company under the subcontract. Visit Savina in the social network says that it is more than eight years worked as a driller in the company of a Great Canadian. Before moving to Canada the man worked in Russia a mining engineer.