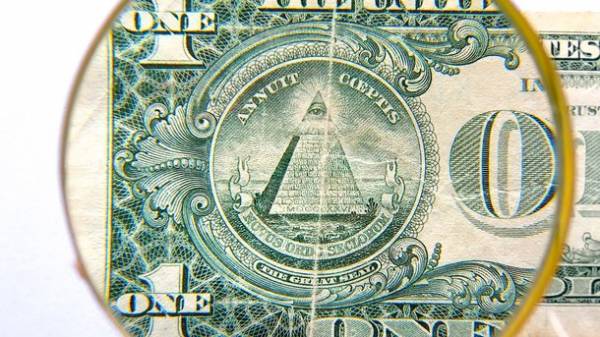 Today, may 31, the national Bank of Ukraine (NBU) has established such rates of major foreign currencies against the hryvnia:

The Euro fell to eight cents after days of renewed growth. The ruble is “recovered” by two cents.

Yesterday , the NBU cancelled certain restrictions on the foreign exchange market. Further liberalization of currency regulation will be carried out in the presence of favorable macro-financial assumptions noted in the national Bank. 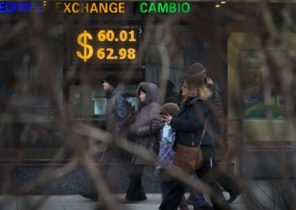