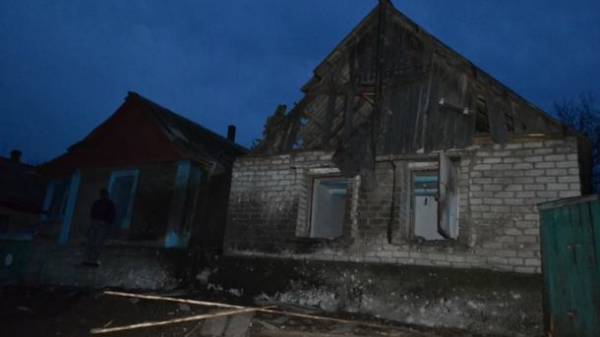 The U.S. Embassy in Ukraine expressed his condolences in connection with death of civilians in the town and called for an end to the war in the Donbass. This is stated in a message on Twitter.

“Our thoughts are with the residents of the Town, the latest victims and 2 children who lost her entire family due to the Russian aggression in Eastern Ukraine. The war must be stopped”, – stated in the message.

We will remind, on Saturday night illegal armed groups fired at residential quarters of the private sector in avdeevke of Donetsk region, which killed 3 women and one man. 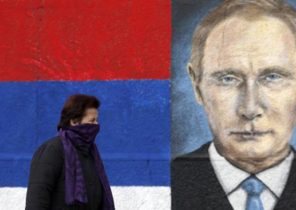