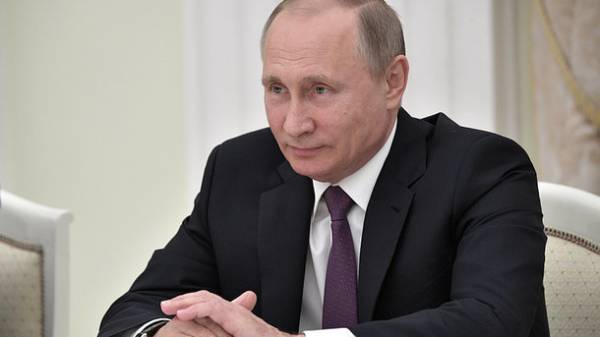 Russian President Vladimir Putin signed a decree on the abolition of certain economic measures against Turkey. The text of the document published on the Kremlin website.

In particular, the decree removes restrictions on the recruitment of Turkish citizens and Turkish firms in Russia, and also extends the list of categories of Turkish citizens who are entitled to visa-free entry to Russia. Thus, Russian visa no longer need diplomats and members of their families, citizens of Turkey who come to Russia for short-term visits, as well as pilots and crew members of aircraft.

Earlier, Turkey and the Russian Federation signed a document on mutual lifting of restrictions in trade between countries. Earlier it was reported that Turkey lifted restrictions on the import of Russian wheat.

Note, restrictions on trade between Turkey and the Russian Federation was introduced after an incident in November 2015, when the Turkish F-16 shot down a Russian su-24 bomber near the Syrian-Turkish border. So, Russian President Vladimir Putin signed a decree the application of special economic measures against Turkey, which imposed a ban on the importation of certain types of Turkish goods.